It’s being billed as the biggest match of a generation; 28 years since England last contested a football World Cup semi-final.

Opportunities in sport don’t come bigger than this – the chance to inspire the next generation, the chance to make history and to unite a nation during turbulent times.

Before they had any hope of uniting a nation, they needed to unite as a team and that is exactly what Gareth Southgate has been successful in doing. Trying to unite a group of club players to give their all whilst wearing the England shirt shouldn’t be such a challenge, but many a manager before Southgate has failed.

I have to admit I didn’t watch many of the friendlies leading up to the World Cup but what has struck me, watching the team in action over the last couple of weeks, is a sense that they really are working together as a team. One of the fundamentals of a high performing team is that everyone knows and fully understands their role and the contribution they will be making. There appears to be absolute clarity about this in the England team and this is particularly evident in their set-pieces. The reward is 8 goals out of 11 so far coming from dead balls, more than any other team in the tournament.

United as a team

I have also been particularly impressed by the on-pitch huddles and discussions about how a free kick, for example, was going to be played. This once again has been inspired by Southgate’s leadership and ability to unite the team. In an interview with the LMA he says, “We’re one team, all working together towards a common aim. We’re aligned in how we are thinking and how we are working.” Every ambitious leader in business or sport would aspire to achieving that in their team and it’s not always easy, but it is certainly worth the effort. We’ve witnessed this in action and this teamwork has led to moments of quiet brilliance in Southgate’s team.

Getting to know the players

So how has he made this happen? In my mind, he’s empathetic and he’s innovative. He has the credibility and respect of the players. He has been there and done it, so he can empathise with how the players are feeling and in addition to that he has worked hard to get to know each and every member of the squad. He has talked about having regular one-to-one conversations, to find out how they tick, what’s going on in their lives and what’s important to them.

“Those meetings are so rewarding,” he says, “because as you find out more about a person you learn how to get the best from them. What might be influencing or affecting their performances? What are their personal motivators and how do they view things?” The approach extends to every player, whether they’re a star striker or someone who is injured and unlikely to be taking to the bench any time soon.

No egos and no blame

This is another mark of a high performing team – where the individuals set aside selfish interests to achieve something collectively that they could not achieve by themselves. There are no superstars. There are no egos. Harry Kane for example, would be considered a superstar of the team, yet in the post-match interviews he is always so humble, recognising the contribution and efforts of everyone in the team. Southgate appears to have created a culture where everyone is equal, they win together and they fail together, there is no blame. It’s a useful reminder that whilst it’s nice to have star players, real success in business and sport comes from great teamwork.

What it also means is that they are now playing without a fear of failure and they are all free to learn from their experiences and mistakes. It has been refreshing to observe members of the team take responsibility for their mistakes – holding up a hand in apology for a poor pass or applauding inspired efforts, even if they didn’t quite come off. They’ve adopted a mindset of continuous improvement, constantly looking for learning opportunities and the small details that will give them the competitive edge. This once again is led by their inspiring leader who says, “You have to view every match, as a great opportunity to improve, to test yourself as a team and to prepare for what’s yet to come.”

What is to come tonight in the semi-final is sure to be the biggest test they have faced, but with this young, inspired and truly united team, led by an innovative and empathetic leader the hopes of the nation are in good hands.

*Quotes from Gareth Southgate from The magazine of the League Managers Association.

For more information on how we can help you build high performing teams that win or inspiring leadership please visit our high performance and leadership  section or contact us. 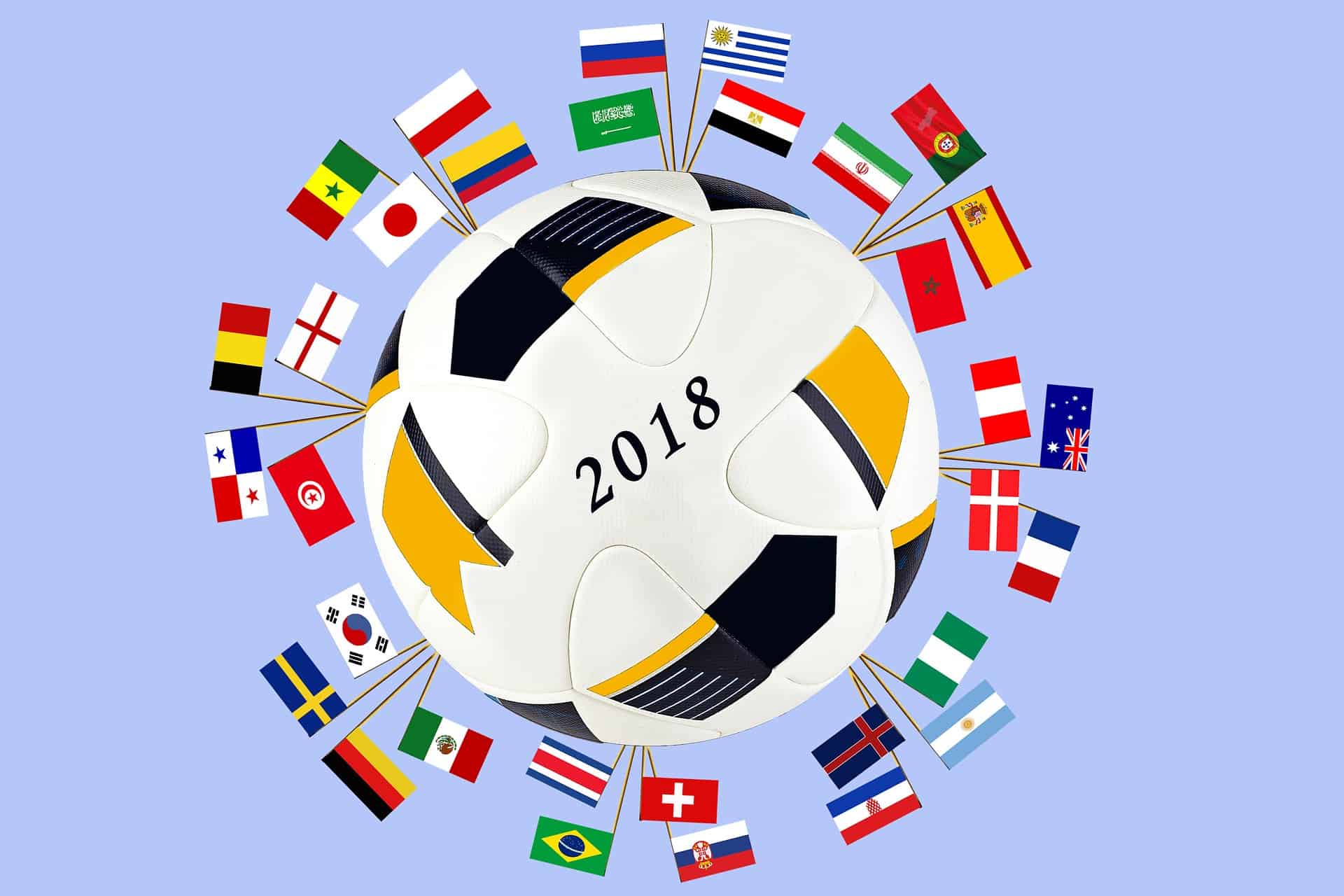 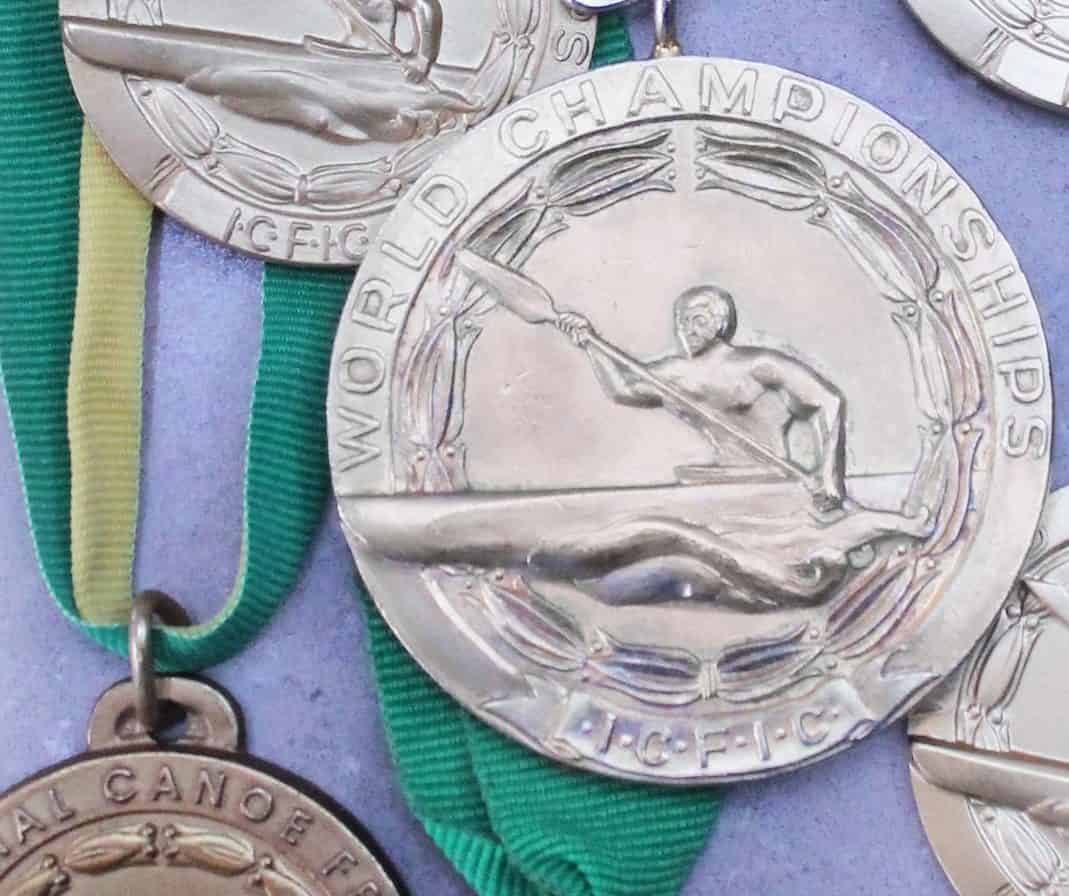 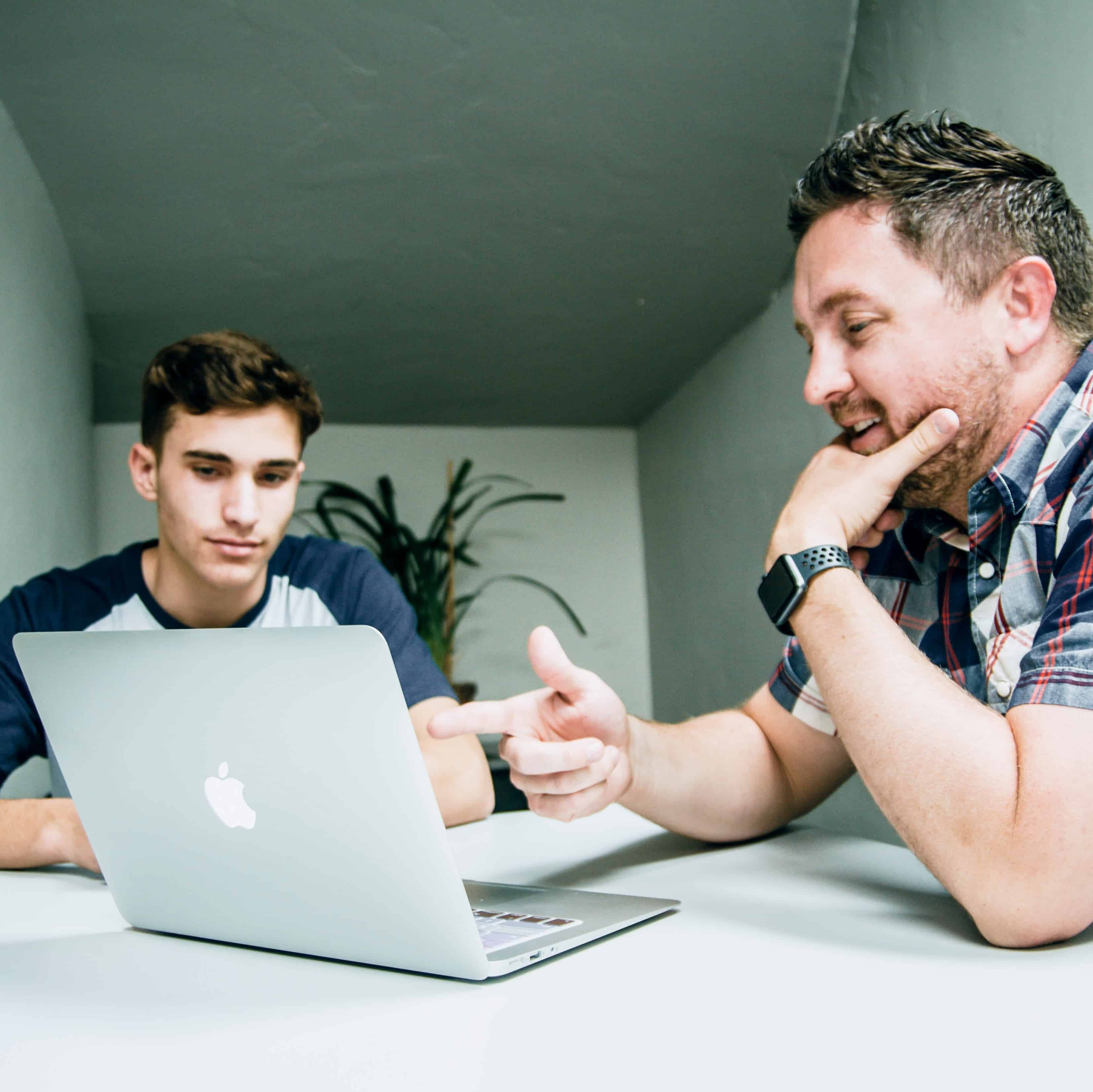 The Power of Feedback 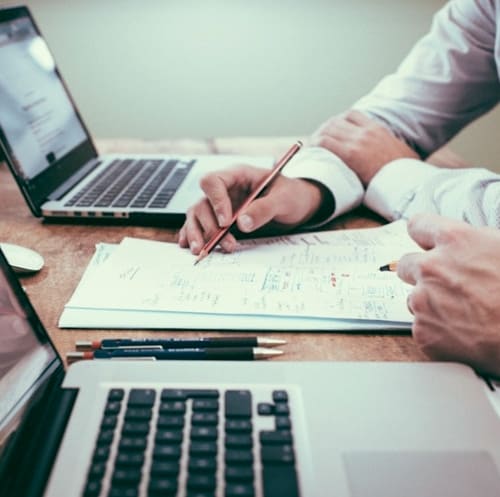