Olympians are back on our screens and these athletes are at the pinnacle of sporting excellence so what can we learn?

I love to watch the magnificence of human performance at its best. I’m in awe of the spectacular and insane tricks on skiing and snowboarding. Naturally, I can’t help but observe through my lens of team development and the psychology of performance.

Easily, I started to observe what the most high-performing teams have in common. Whether it’s an ice hockey team, a curling crew or a 4-man bobsleigh, the most successful teams focus on collective results.

You’re probably thinking, focus on results, that seems obvious – what else would they focus on?

It’s often the case in a team that there are one or two individuals who are focused on their own results. From their individual glory, their opportunity to shine, and their career progression; in business, we’ve all seen projects suffer. This is because people put their own needs ahead of the team’s needs.

I have my own positive and negative experiences of this in my own sport. Reflecting on any successes that I had in crew boats (2 or 4-person kayaks) there was a definite focus on the collective goal.

At the times that we failed as a team, I can see now how the collective focus was missing. Along with a misalignment between individual and team goals.

Diversity Is A Powerful Tool

While training for the Beijing Summer Olympic Games in 2008, I fell ill. This prevented me from training for 2 years. I missed the Athens Olympics as a result.

After recovery, my mission was to compete in my second Olympic Games. I started working with a fabulous Hungarian coach called Miki and a young junior, Jess.

He was coaching her and she ended up becoming my training partner. I remember that she was just 17 at the time and had precocious talent. Miki was tough and he was an inspiring leader with bold ambitions.

He suggested we should try to qualify for the Olympics together in the K2 (2 girls in a kayak).

We were a bit of an unlikely pairing. Jess was just seventeen and I was 31, but we figured our average age was just about right! Surprisingly though, we balanced each other out. It was a tall order for us. Not just to make the GB team but also to qualify for a place in the European qualifiers.

It was imperative that we had an unrelenting focus on one specific objective. In this case, the Olympic qualification in the K2 became our top priority.

The leader’s job is to be a visionary. By creating clarity of direction and inspiring others to get on board with the vision.

Miki did a sterling job of setting the tone for this focus on the collective results. He talked about it all of the time and this same value poured into his team members.

It’s also crucial that the leader gives everyone time early on to understand how their own goals contribute to the overall goal.

Jess and I both still had our individual goals. For instance,  she was going to compete at the Junior World Championships earlier in the year. Regardless, she was really clear about how her own individual goal would contribute to achieving the overall goal.

If you don’t do this, the team will fail to focus on collective results. Below is how you can identify a team without collective focus.

Characteristics of a team without collective results

Look out for those individuals who focus on personal results and ask:

“What is the result and associated actions and behaviours needed for ME to be successful?”

Whereas what you really want are team members who are focused on collective results and ask:

“What is the result and associated actions and behaviours needed for the TEAM to be successful?”

I strongly believe that it was our mindset and our focus on the collective results that gave us the competitive edge.

So enjoy the Winter Olympics and observe the highest performing teams and what they have in common and you might notice that individuals are prepared to sacrifice individual glory for team success.

Be inspired by the Olympians and be intolerant of actions and behaviours that serve the interests of individuals and that don’t promote the common good.

If you’d like support in developing cohesive and high-performing teams please get in touch, we’d love to help – high performance is our passion! 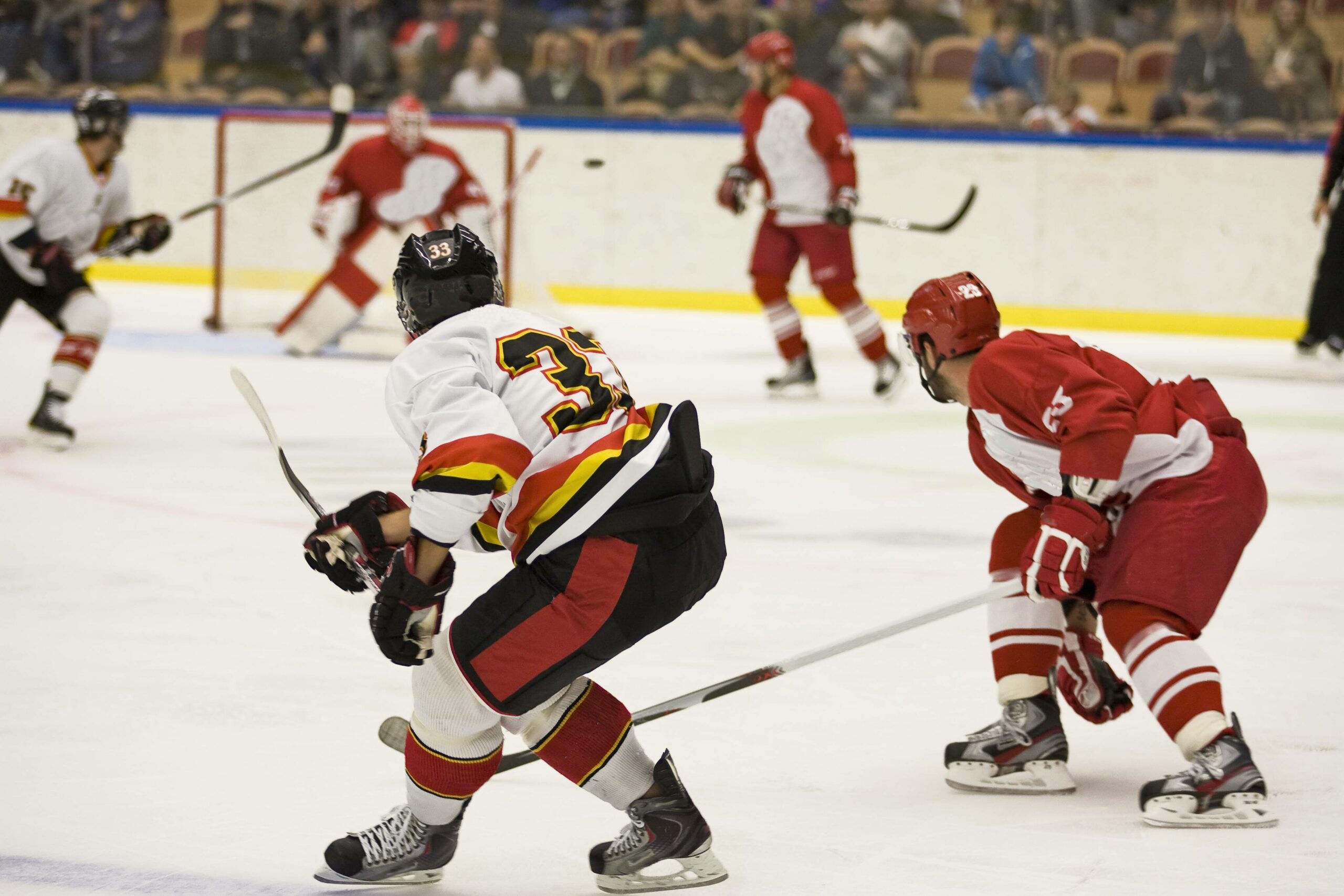 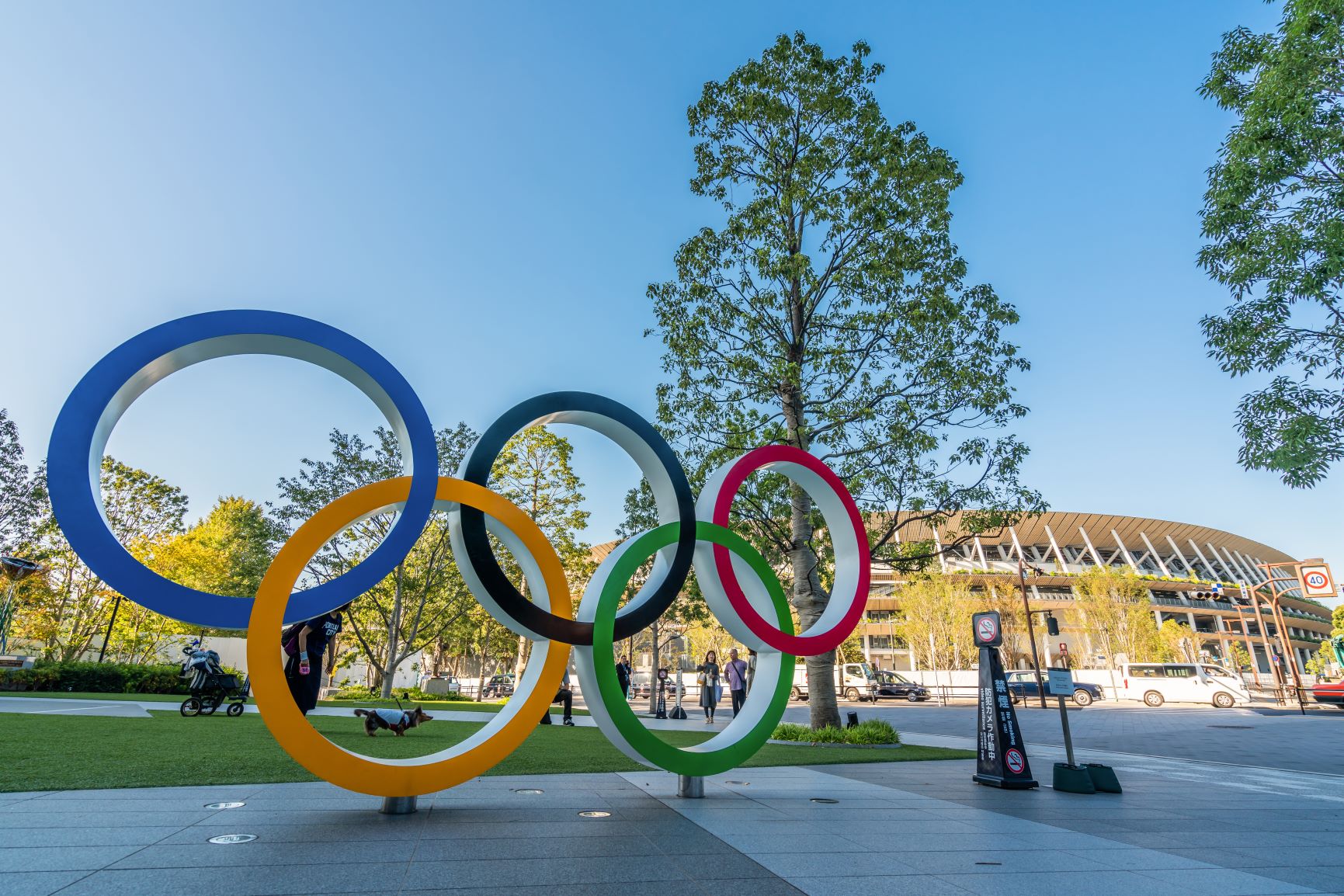 How To Build A High Performing Hybrid Team 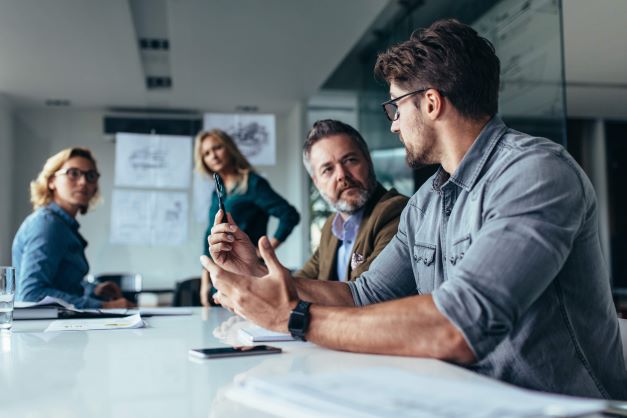 Conflict: A Key Attribute of A High-Performing Team