Starting a new job can be a real mix of nerves and excitement and on-boarding coaching can help to manage the nerves and channel that excitement in a positive way, here's how...

In any new job a bit of anxiety is normal, you’re facing uncertainty, new people, new roles and responsibilities along with a different culture, which can all feel overwhelming. Or it might be the job you’ve been working towards for a long time and you’re thrilled to just get going and start this new chapter in your career. Either way, most new recruits can benefit from some objective support and coaching during this critical phase, which is why the demand for on-boarding coaching is increasing.

Here’s an insight into the some of the challenges that we helped a client overcome in the first 90 days of a new job:

A client came to Beyond the Barriers requesting on-boarding coaching as he prepared to move to Europe for a new job in a large multinational organisation. He was excited about the challenge that lay ahead and keen to hit the ground running when he arrived. His main objectives were to create a plan for implementing the project he was being brought in to deliver and to make a positive impact in his first 90 days.

What always surprises clients is that they get so much more than they were hoping for! In order to fulfil just those 2 objectives a whole host of other areas needed to be covered and worked on simultaneously. We began with the plan but before we got very far, it was apparent that there was a concern about getting buy-in so we spent most of the session discussing ways to tackle this. We created a mind-map and explored the following:

The client came up with a whole array of ideas and it prompted discussions about leadership style, which led us to the next coaching session.

We used the Goleman model of leadership styles:

We identified the coachee’s dominant leadership style and discussed the pros and cons of his style as well as the other styles. He concluded that when it came to leadership there is no one best style. Effective leadership is using the appropriate styles to deal with specific people in specific situations; which led us down a path of exploring which style would work best with the team he was leading and the stakeholders who he needed to influence (having already spent some time identifying who the key stakeholders were).

We had identified the most appropriate style, but what did that look like for him, how was he going to adjust his natural style, what behaviours did he need to adopt? A leader’s style is critical to their effectiveness and also has a significant impact on the ‘climate’ within a team and the working environment, which in turn is a big driver of performance.

When discussing how best to influence the team and get the best out of them, naturally the topic of motivation arose. This became the focus of the next coaching session. The coachee explained that he didn’t like to rely on external incentives (pay, perks and promotion) as motivators, believing that they are just temporary and if we want to have longer term, more sustained motivation, then motivation must come from within. This was a great time to explore Dean Spitzer’s Eight Human Desires:

These are the work conditions that motivate employees and are shared by all of us. We all have dominant motivational drivers and it’s important to understand what those drivers are. An accomplished leader will recognise what motivates him/her won’t be the same for individuals in the team, so it’s important to get to know the team and what motivates them. This is basic to establishing and maintaining effective relations with others – crucial in the early stages of being a new leader of a team.

Taking it a step further, once the coachee had established what the motivational drivers were of various individuals, it was important to identify what he would need to do to help satisfy some of those desires. For example, for those with a strong desire for ownership, he needed to make sure that they had sufficient input and responsibility for tasks and projects. For those with a strong desire for achievement, they will need to be provided with the opportunity to be successful or at least be a significant part of success and they should be given credit for the accomplishment. 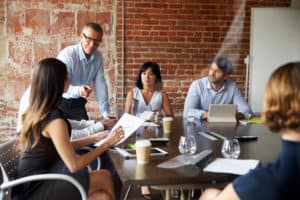 After 3 sessions and 90 days in, the client had clarity on the most effective leadership style for this stage of his work, an understanding about what motivates him and his team and how to nurture that; as well as a plan for the large project that lay ahead and how to create buy-in with the team and key stakeholders. All of this helped build the confidence to deliver on his objectives and maximise his impact. With this in place he was able to enjoy the first 3 months of his new job, the excitement of a new company and getting to know the people and the culture.

For further information about our leadership programmes please visit our Inspiring Leadership section or for Executive coaching please contact us. 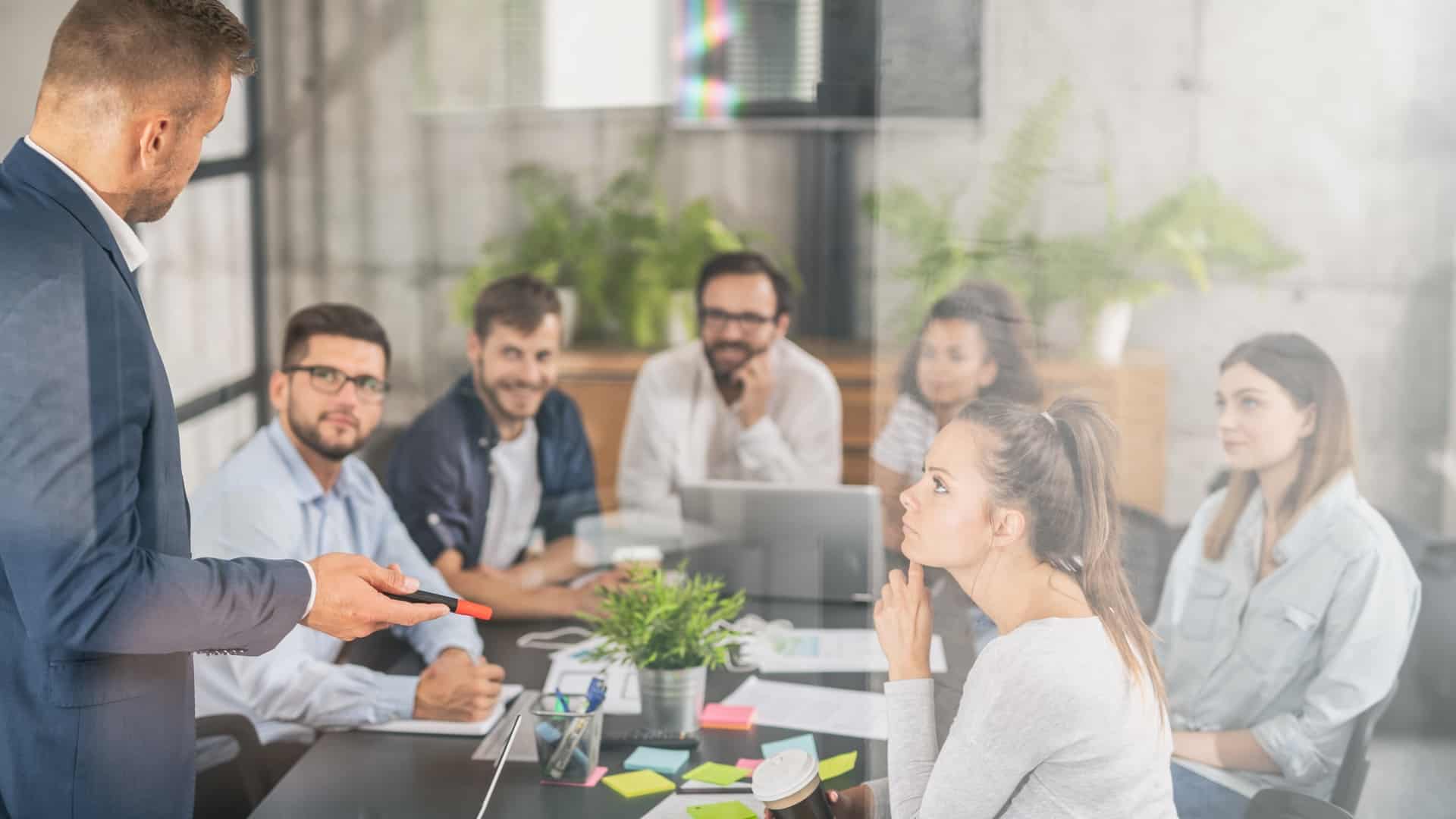 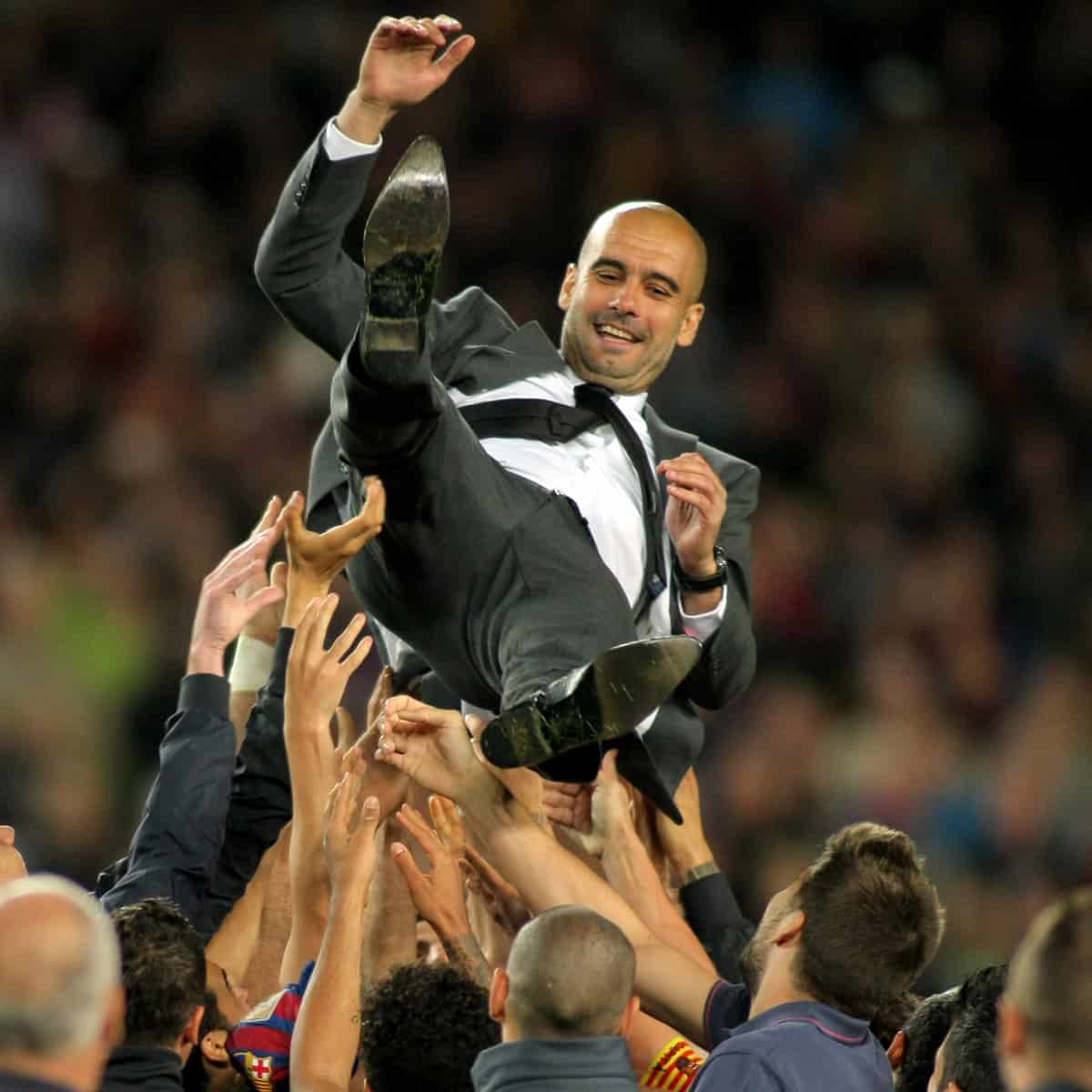 The Powerful Impact of a Great Coach in Business and Sport 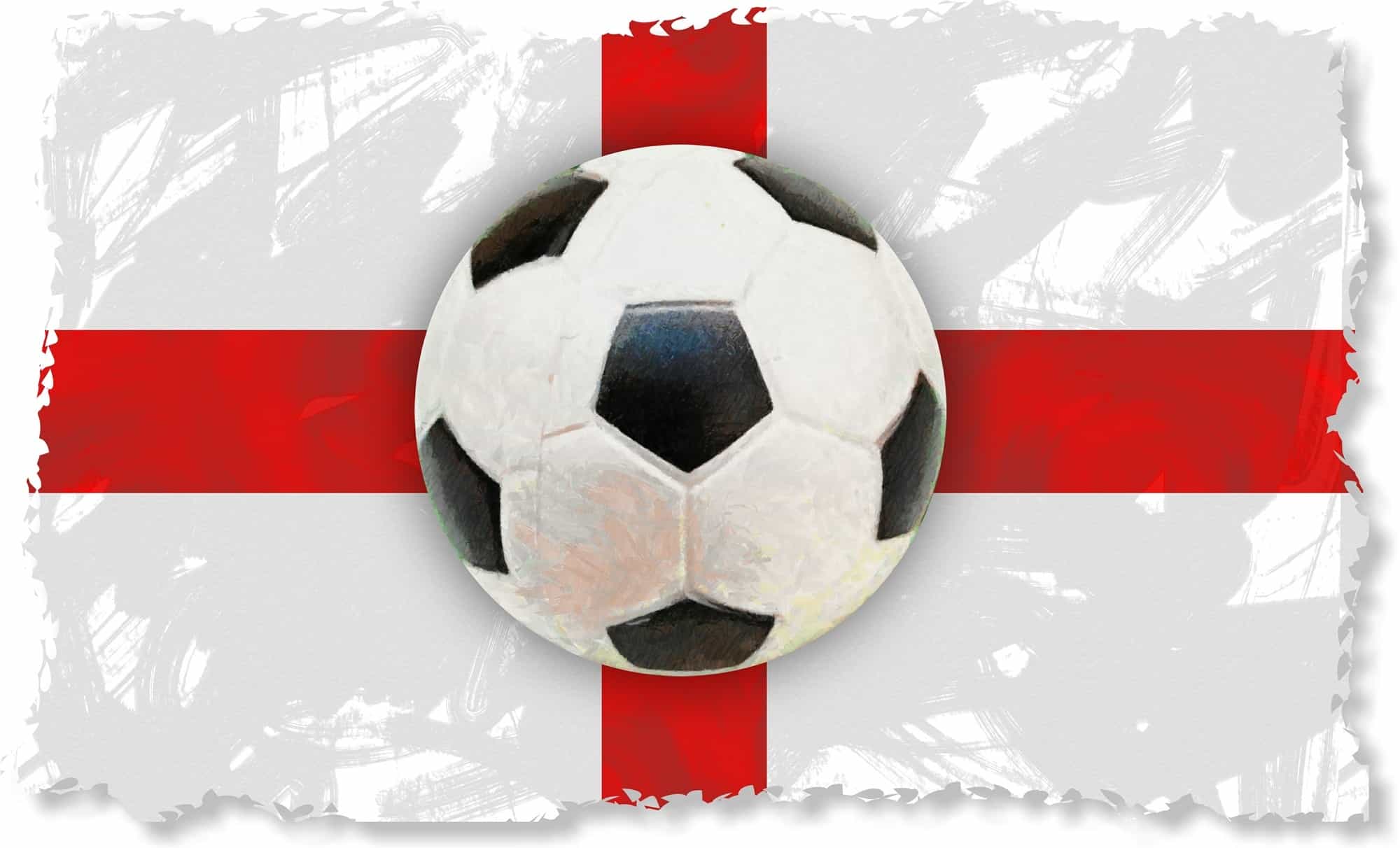 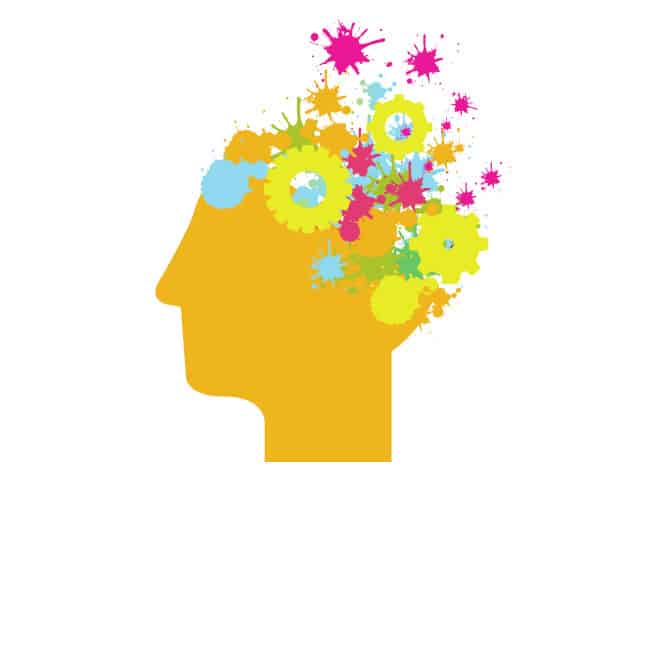